We bet you weren’t expecting this, a mind blowing version of Ram Jam’s classic Black Betty by Voices of Extreme!!!

Lead singer Don Chaffin and Z Records boss Mark Alger where throwing ideas around just before the Christmas Holidays, when Black Betty came into the frame. Moving into 2018 and mid January the band had a storming version of the classic in the can, which is just too good to not be aired! The track may appear as a very limited edition bonus track on their forthcoming album Mach III but right now there is no plan to release it commercially. We did feel though that it was too good to not be aired so who knows what will happen if Radio and Rock clubs catch on,

Sit back, crank your speakers up to 11 and enjoy Voices of Extremes version of Black Betty!

Z RECORDS ANNOUNCE THE ARRIVAL OF FIREBLAST TO THEIR ROSTER 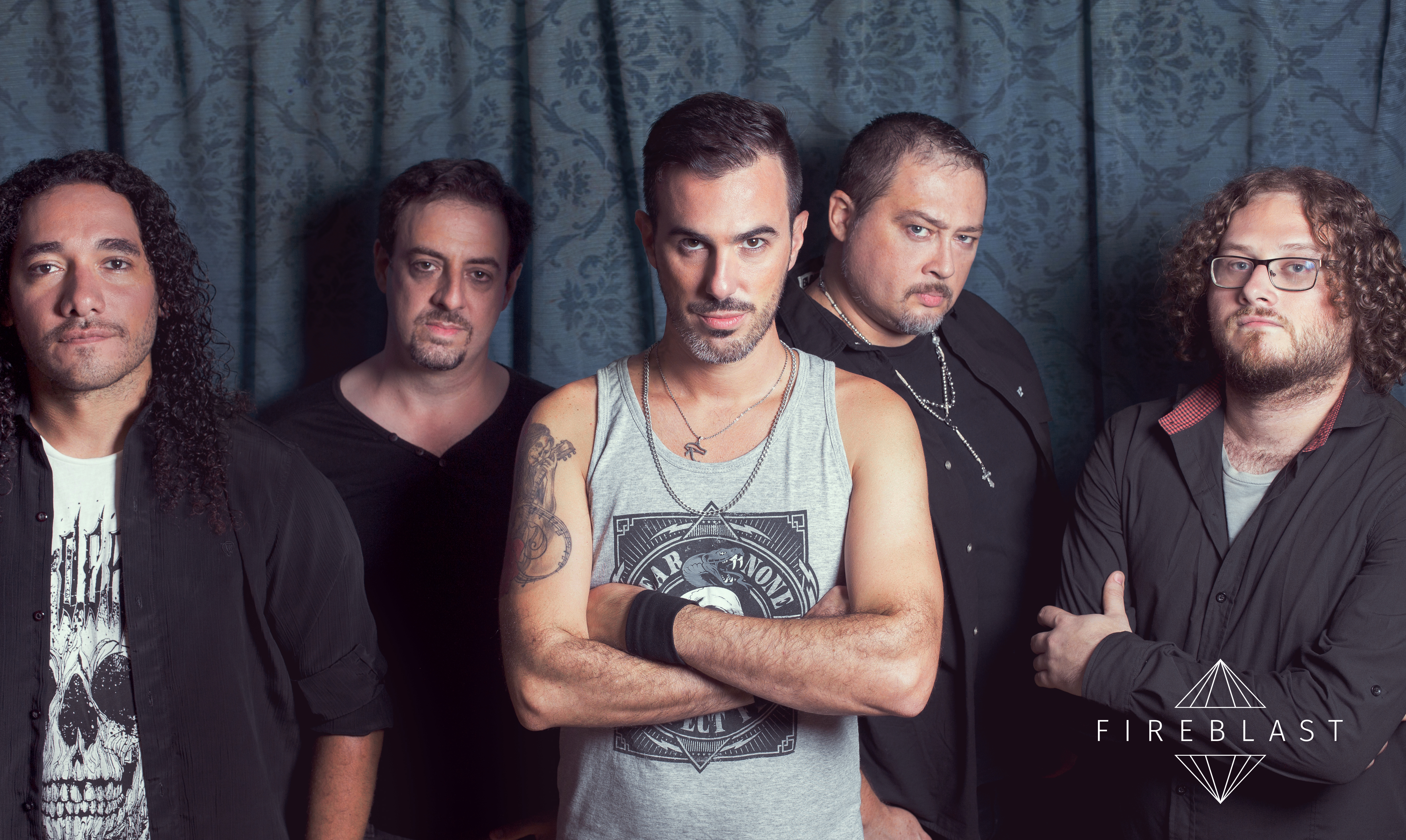 Fireblast are the latest addition to Z Records ever expanding roster. The band hail from Santa Fe and are currently putting the finishing touches to their forthcoming debut album which is scheduled for a June release date.

The bands forthcoming single and Video for the track Frozen Tears will be soon revealed, but here’s a teaser to wet your appetite

Voice Of Extreme are preparing to bludgeon the UK’s shores during September of this year. Three dates so far are fully confirmed with Z Records pulling off a prestigious debut gig for the band at the World famous Cavern Club in Liverpool.

Date confirmed to date are 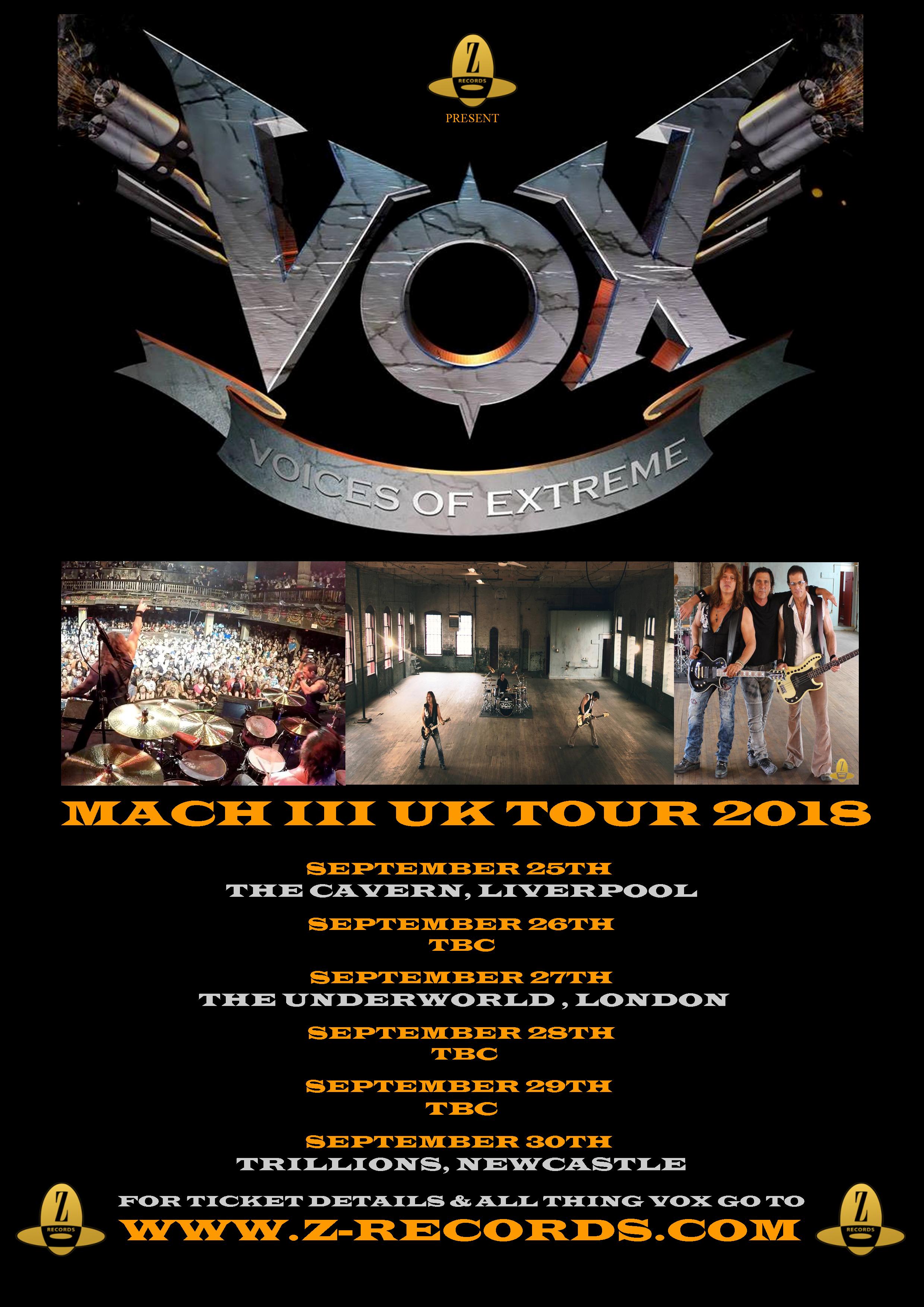 VOICES OF EXTREME ARE UNLEASHED TODAY THEYVE GOT YOU!

Z Records are predicting big things for New York’s Voices of Extreme. The bands debut single Call My Name is relased today via Z Records Worldwide on all digital platforms

Check out the video to the single and come join the revolution!

Z Records and Voices Of Extreme are happy to be able to unveil the bands forthcoming Album cover for MACH III. The album will be released Spring of this year by Z Records and The debut single CALL MY NAME will lead the way on January 26th

Check out the video for the single CALL MY NAME 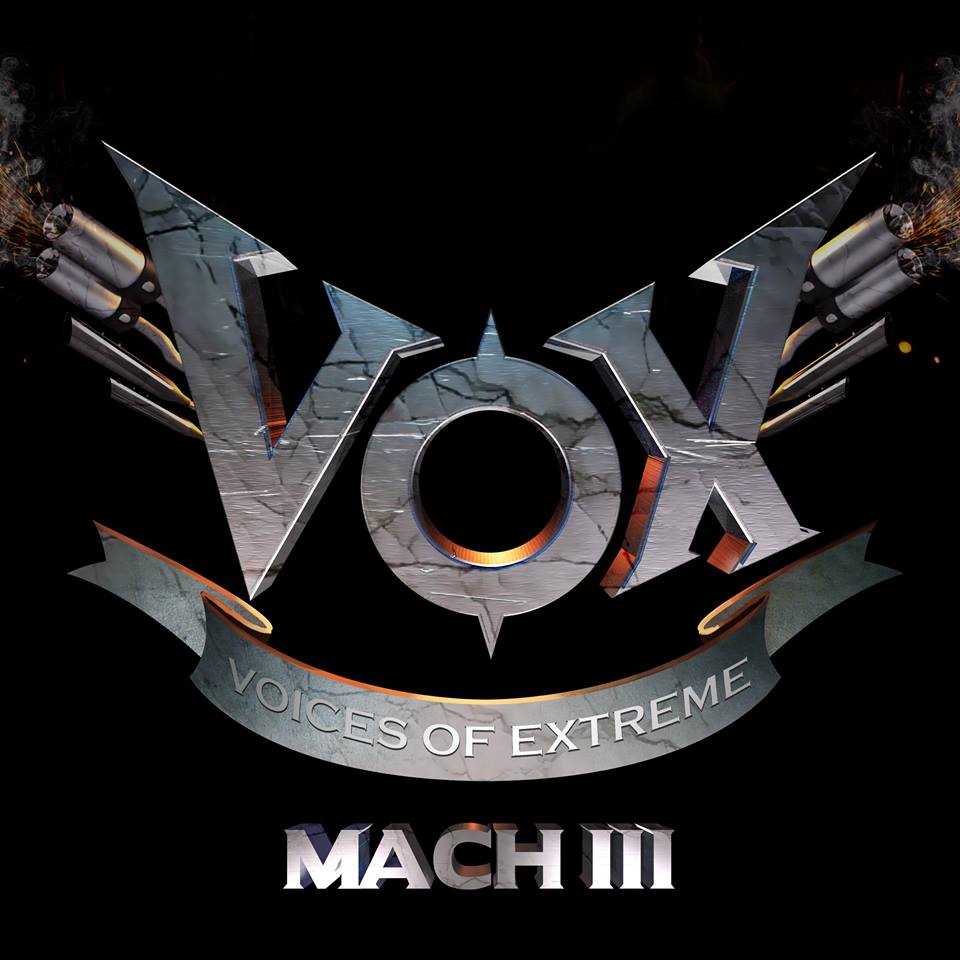 Check out this very special video that the band shot on tour with Tesla recently, how could this band send A&R departments in the US and further afield awal,. Discover just why Z Records made sure the band signed to the label and are currently planning a trip to European shores.

Sit back, crack a beer and enjoy 21 Cities in 8 minutes, then come join the revolution that is VOICES OF EXTREME!

Z Records label head Mark Alger returns to air with his Friday night rock show ROCKAGEDDON on CLASSIC ROCK RADIO this evening Friday January 12th. There will be news and brand new material including Voices Of Extreme and Scarecrow plus some seriously good music! Tune in 7pm to 9pm UK time, 2pm to 4pm EST 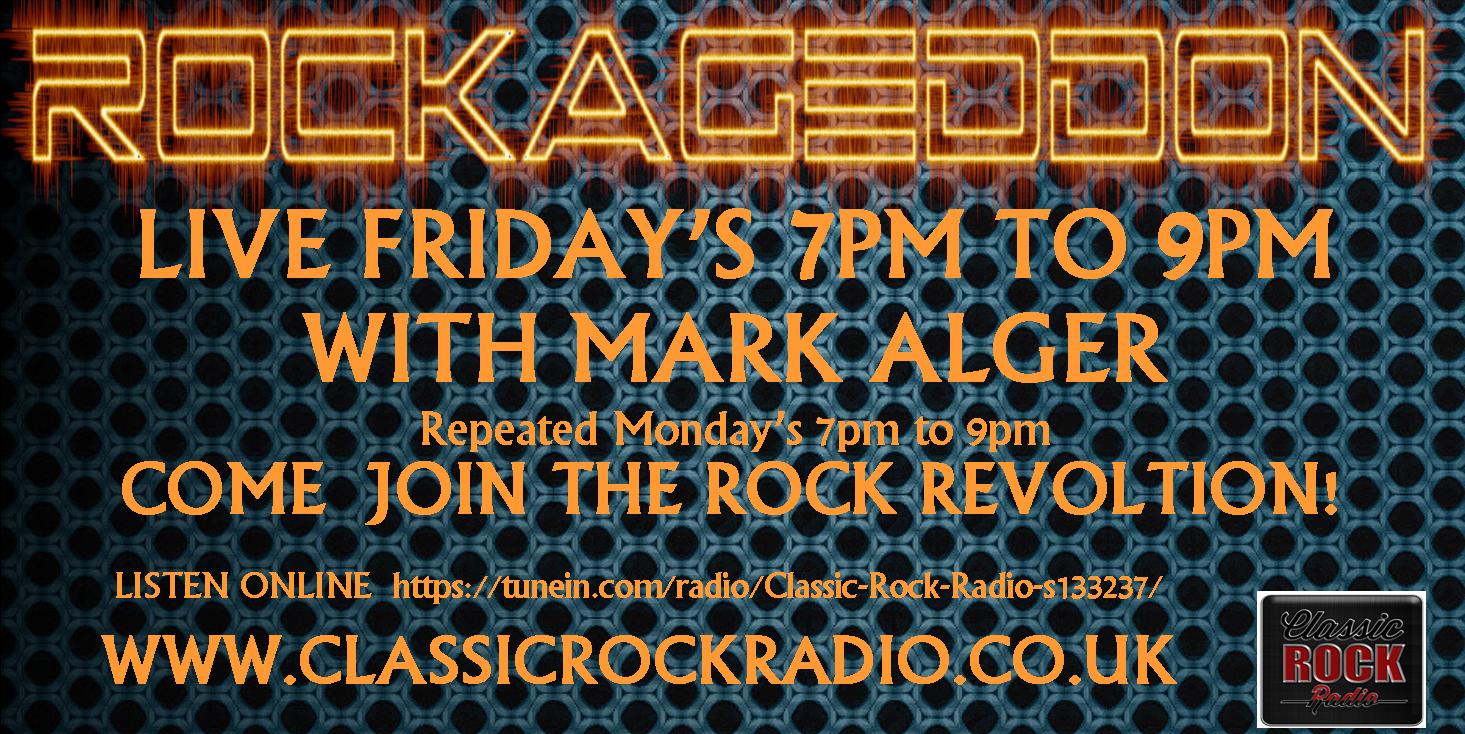 VOICES OF EXTREME HAVE GOTCHA!

The three piece freight train that is Voices Of Extreme signed to the label during late 2017. The band have already toured extensively Stateside, most recently completing a 21 date tour with the legendary Tesla!

Z Records label boss Mark Alger was chatting with former Arabia drummer Bobby Marks about things in general, when Bobby said I am in a cracking new band take a listen. Alger more than just sat up in his chair he jumped out of it after hearing “Call My Name”. In his words “have US A&R depts seriously overlooked this band even after playing to circa 60K on tour with the mighty Tesla”??

Z Records believe serious things can happen for Voices Of Excess, with their raw and exciting own brand of hard rock. The Power trio featuring the immense talents of Don Chaffin [Vocals / Guitar] Steven Knight [Bass] and Bobby Marks [Drums] will release their debut single “Call My Name” on January 26th Worldwide [see video] with the band’s debut album due April 2018.

Don made the following comment on behalf of the band

of Voices of Extreme to Europe and rest of the world!”…. Don Chaffin

VOICES OF EXTREME HAVE GOTCHA!

Scarecrow;s Blood, Sweat and 20 years will be released on January 19th and we are pleased to be able to post the video for the 2nd promo single Welcome!

A VERY MERRY CHRISTMAS FROM ALL AT Z RECORDS AND ROCKAGEDDON 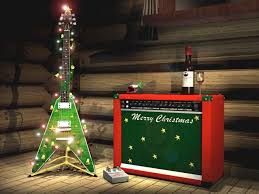 We hope you have a great New Year too, our offices will be closed Decmber 21st until January 4th. But we start the New Year in Style with a really exciting announcement on January 8th!!!