Pulse have been confirmed to appear at the following festivals in 2019. The band are currently in the studio recording their 3rd studio album.

UK AORSTERS PULSE ARE BACK WITH NEW ALBUM UNDERWAY

Joining up at the helm with Vince Oregan. The band are currently writing material for a brand new third album for release early 2019.

Pulse took the AOR and melodic rock world by storm after appearing at the Gods festivals in 2001 and 2002 and following the appearances up with 2 formidable studio albums.

VOICES OF EXTREME JOIN TESLA ON US TOUR

Formed out of the ashes of Sweet Sin by Andy J, Ku Martinez aka Ian Salpekar, ex Dare drummer James Ross and Will Glover [Sam Thunder] the band wrote a considerable amount of material with their original demo guitars parts being recorded by Dare Guitarist Vinny Burns during 1993 as part of a BBC session. The tracks where later self released with vocals handled by James Marsh to coincide with the bands appearance at HRH AOR6 2018 and the band hold lengthy talks with Z Records, and seals their third line up resulting in former Arena frontman John Carson joining the band during June 2018.

What does Voices of Extreme and Pop Icon Debbie Gibson have in common? Well for starters, lead vocalist/guitarist Don Chaffin and Debbie are good friends, in addition, they share the screen on this video of the remake of Debbie’s smash hit “Foolish Beat” which was #1 on the Billboard Charts in 1988. On the song’s chart topping 30th anniversary, Voices of Extreme proudly releases their official music video which includes a special appearance by Debbie. The song is on the latest album from Voices of Extreme titled “Mach III Complete” which is on Z-Records available via z-records.com and all good record stores 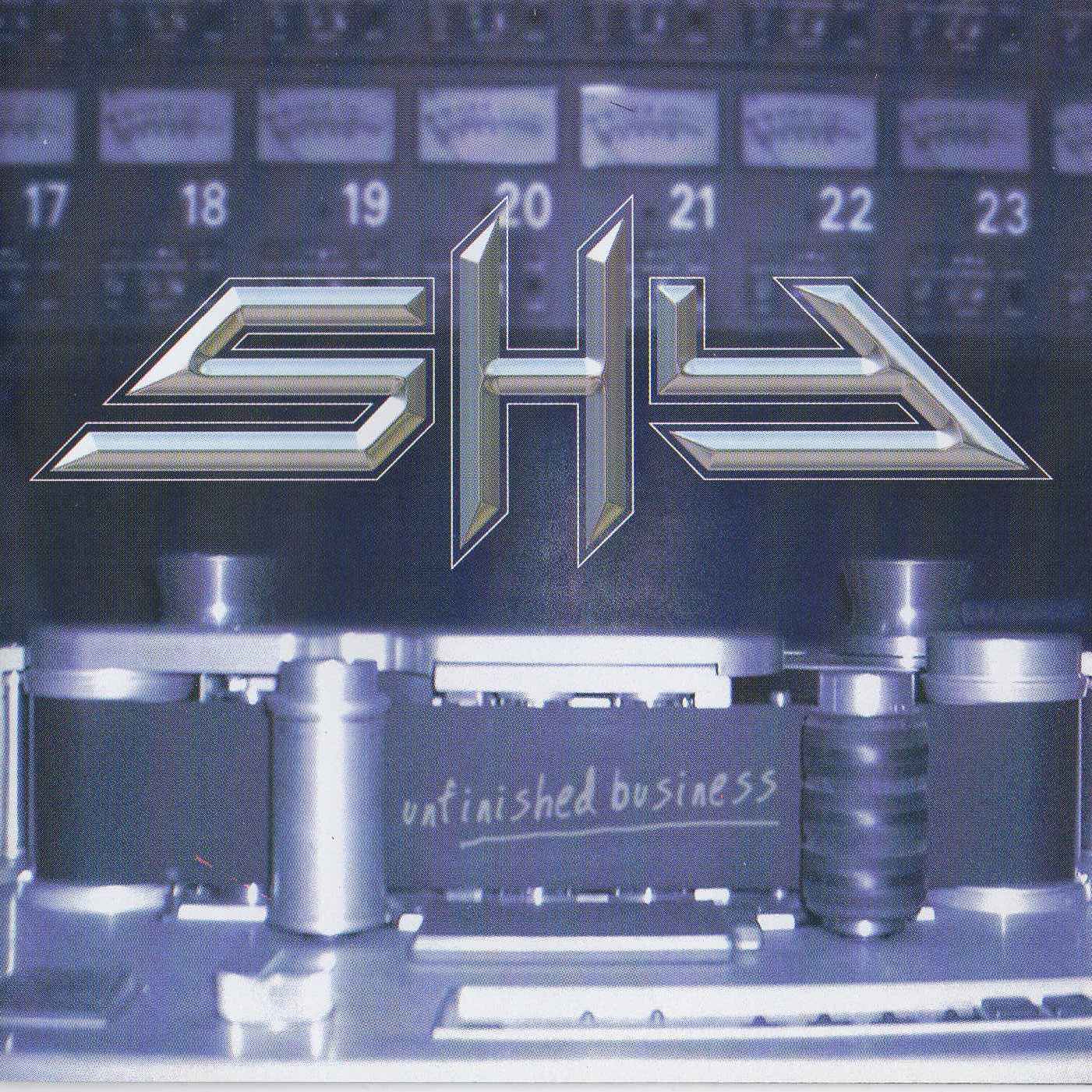 FIREBLAST AND VOICES OF EXTREME ARE SET TO ROCK YOUR SUMMER

Fireblast have today released their debut album Dreams To Life worldwide via Z Records, joining Voices OF Extreme  with their album Mach III  for a perfect summer of rock. Order your copies right here via out online store

Z RECORDS TURN UP THE HEAT 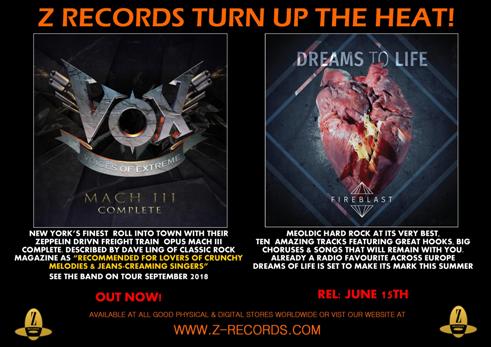 Fireblast and Z Records are pleased to unviel the artwork for the bands forthcoming album.  Fireblasts debut album Dreams To Life will be released on June 15th 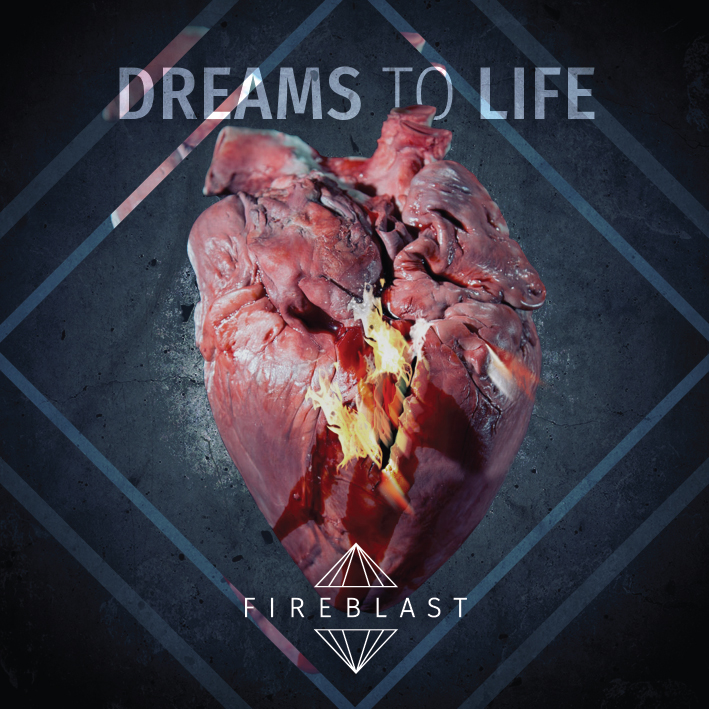 VOICES OF EXTREME PREPARE FOR ALBUM RELEASE WITH NEW SINGLE

VOICES OF EXTREME have released a video for the 2nd track off their forthcoming album MACH III Complete which will be released via Z Records on May 18th. The all new track needs to be played at full volume, sit back and enjoy LAY ME DOWN

PRE ORDER THE ALBUM VIA OUR ONLINE STORE NOW