Z Records are extremely  pleased to announce the signing of LA Based melodic rockers STEELE. The band released a self titled debut via the now defunct Alfa Brunettelabel in Japan during 1996 copies of which now sell for three figure sums on ebay,they are that rare. After much searching Z Records finally located band leader Jeff Steeleand  a deal was inked during late January of this year.  Head of Z Records Mark Alger explained "during 1996 Z's sister company was working for Kip Winger and a friend at the label he was signed to gave me a copy of Steele's debut to listen to. Driving back from London to Liverpool I thought wow why isn't this out over here. 15 years on  Z Records will now unleash this fantastic album on the general public" 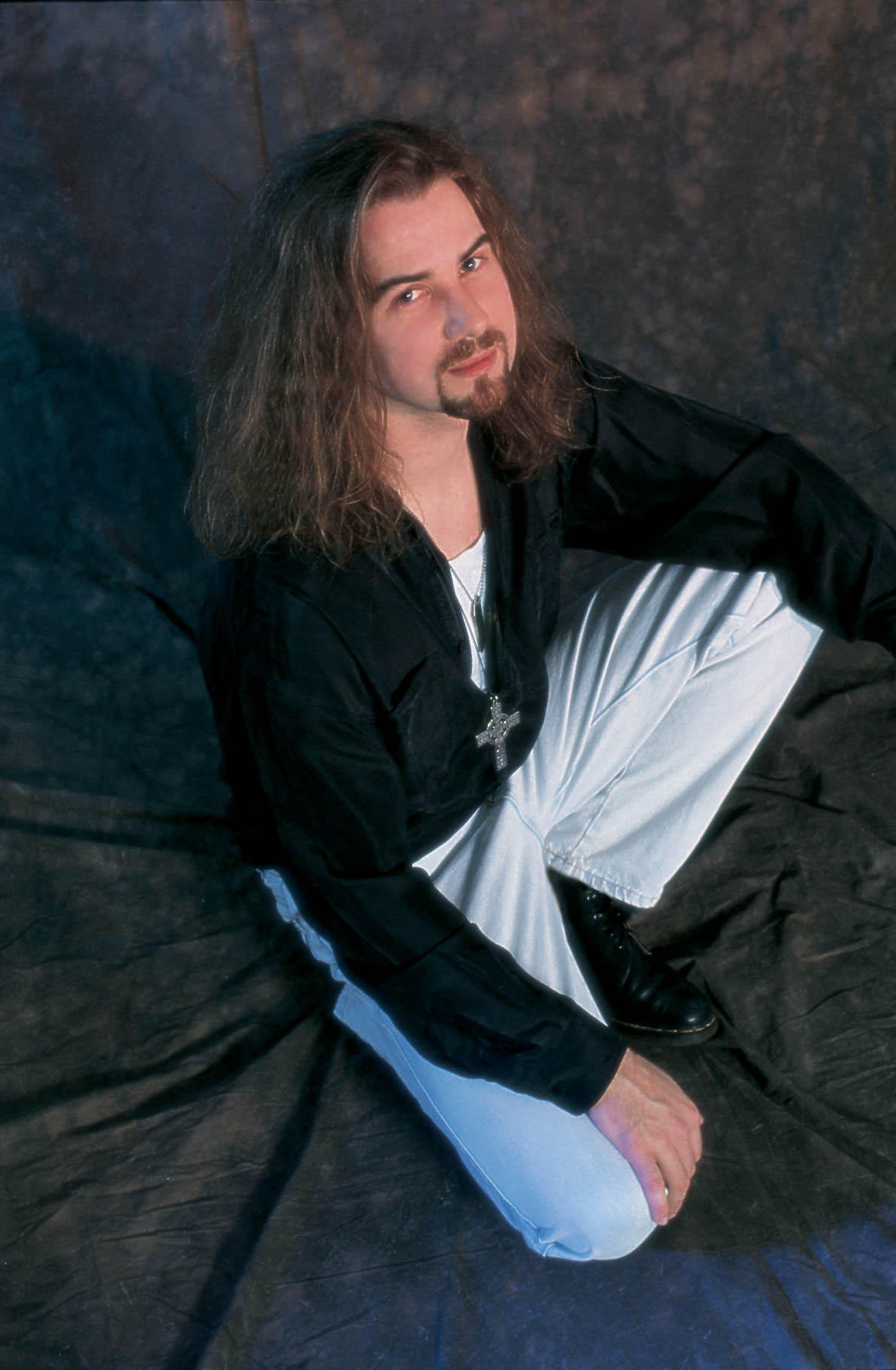 "I'm really stoked and happy that Mark managed to hunt me down, and that  these songs are going to get a second chance. Even better, this time 'STEELE' will be available to the whole world! Z Records knows this kind of music and knows the people who love it, so I'm really honoured to be part of this. I hope all you rockers out there will check out "STEELE"

-- my friends and I put a lot of love and hard work into it, and I believe you'll find it worthy."

The bands album entitled "Tricks Up My Sleeve" will be released with two bonus tracks onMay 3rd.